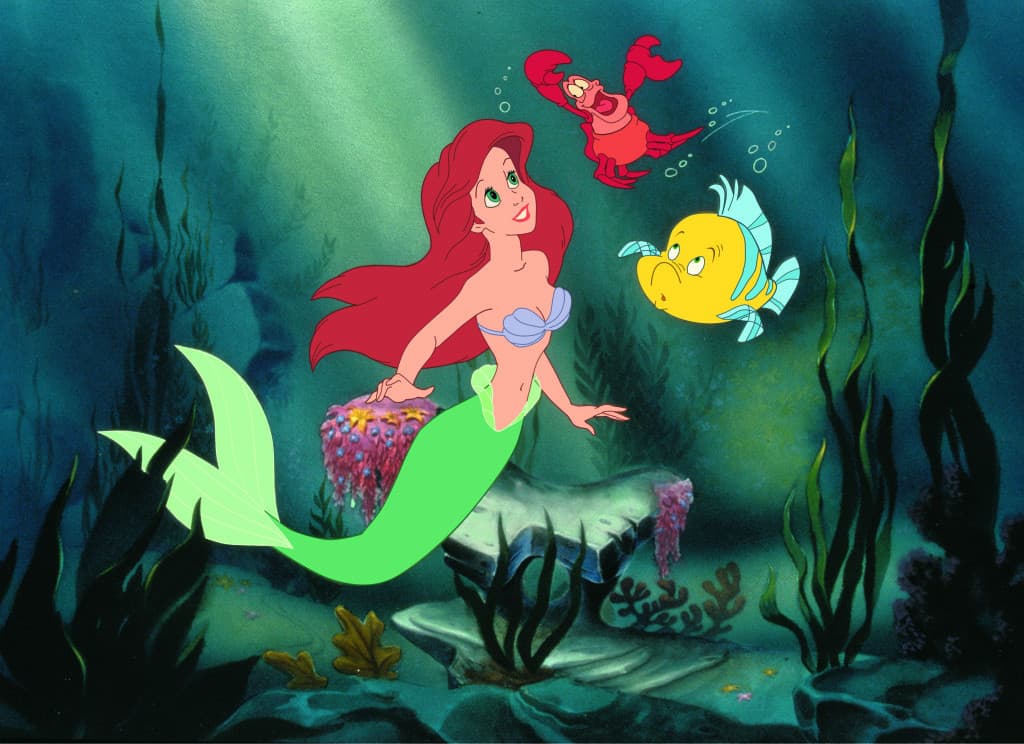 Is there anyone who isn’t a Little Mermaid fan?

How can you resist the cute Ariel and not fall in love with the beautiful music?

The film was originally released in theaters in 1989.

That’s right. 1989. And I still have a copy on videocassette.

We still have a working VCR player. Can you top that?

I was so excited when I was contacted with an opportunity to giveaway The Little Mermaid Diamond Edition 2-Disc Blu-ray+DVD Combo Pack with Digital Copy.

Here’s a little bit about the movie:

BURBANK, Calif., August 2013 – This fall, The Walt Disney Studios invites families everywhere to rediscover the film that gave voice to a whole generation as “The Little Mermaid” splashes its way into homes for the first time ever on Blu-ray™ for a limited time only. One of the most celebrated animated musical films of all time and two-time Academy Award®-winner (Best Original Score and Best Original Song “Under the Sea,” 1989), “The Little Mermaid” tells the magical tale of the mermaid princess Ariel and her lovable underwater friends, Sebastian and Flounder. Now, viewers can experience Ariel’s adventures like never before with sparkling high definition picture and sound, then explore the making of this modern family classic with all-new bonus treasures.

For clips, games and activities go to the Disney website.

All you need to do to enter the giveaway is follow the Rafflecopter instructions below. The giveaway is open only to U.S. and Canada residents, ages 18+

Disclosure: I was provided with a copy of The Little Mermaid in exchange for this post. 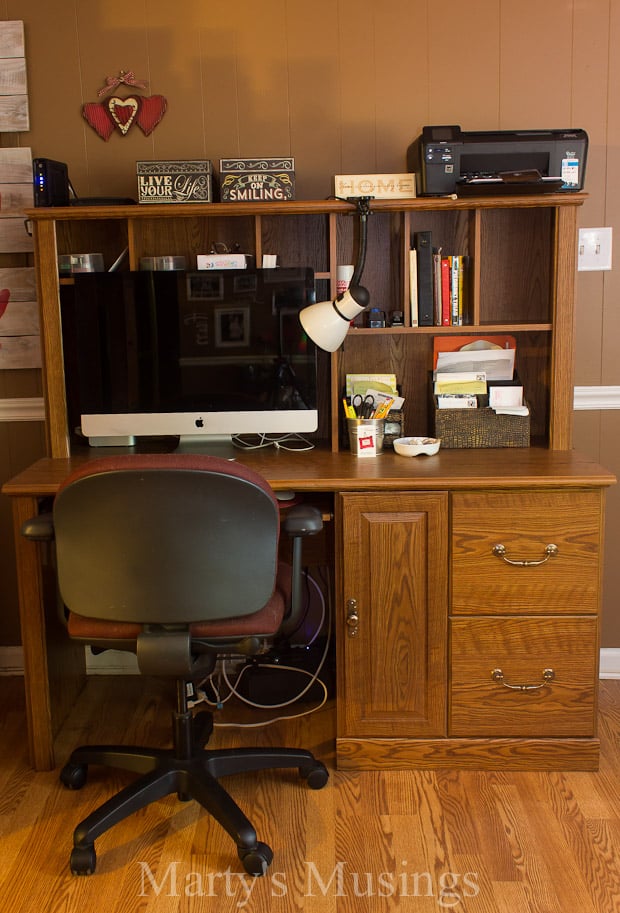 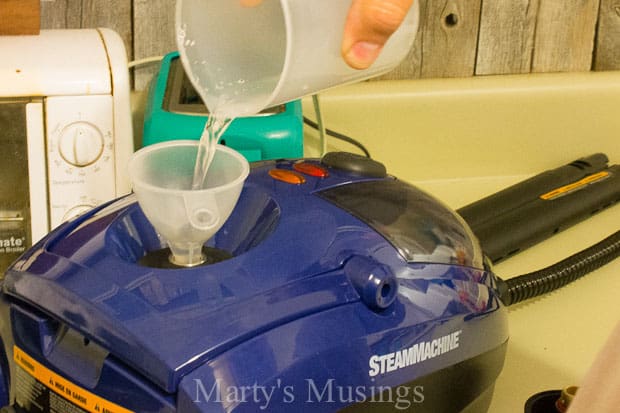 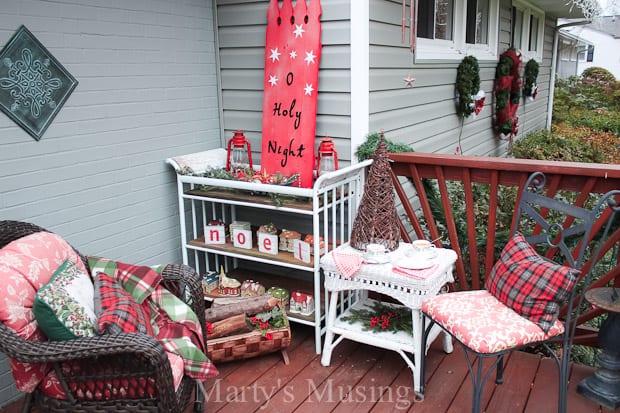 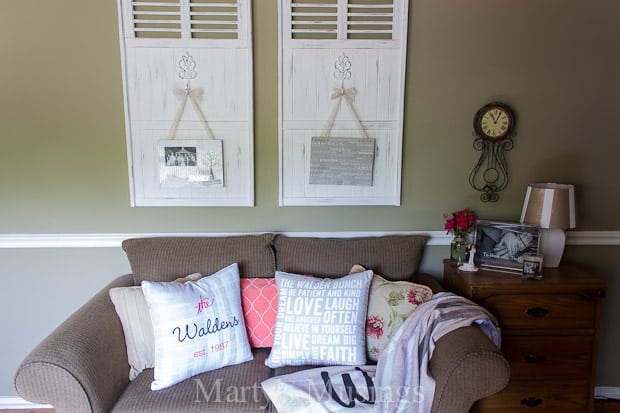 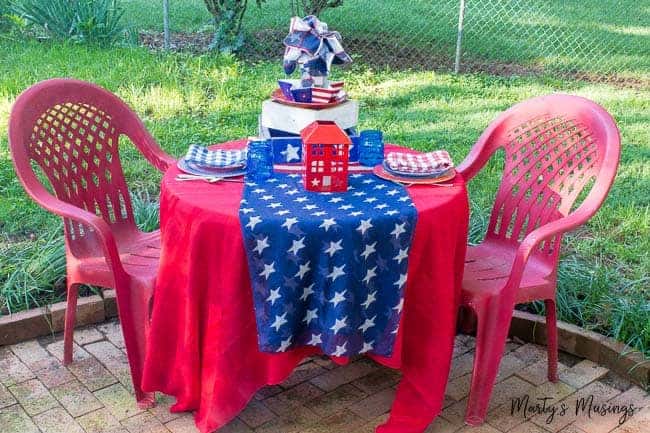 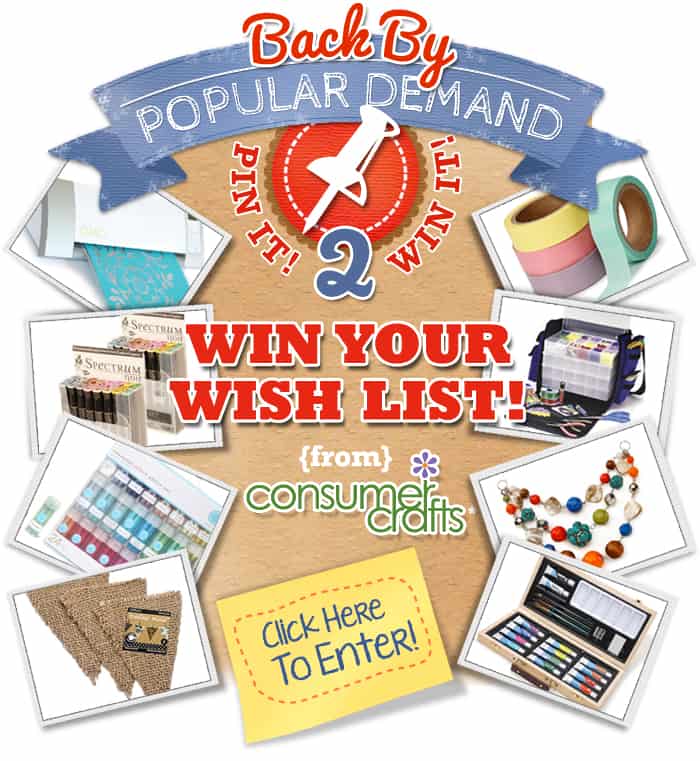